The Nas-cëtta DOC of the Municipality of Novello carries out new projects.

This is the work plan of the Nas-cëtta Producers Association of the Municipality of Novello for 2021.

First of all, the 12 heroic producers promoted themselves around the world with two virtual tastings, one dedicated to the European market and one to the United States and Canada, while at the same time searching for their deepest roots. Heroic because Novello is one of the symbolic municipalities of Barolo production, but these companies have decided to preserve and reintroduce this native variety that was at risk of extinction, dedicating a few hectares to this variety instead of Nebbiolo.

The technical research work saw the involvement of Grape, Advanced Research Group for Oenology. Through “Self Yeast” , a sampling kit of grapes and musts , each company was able to select the yeasts naturally present on their grapes. These were used for fermentation tests on the musts supplied by the cellars and, once the wines were obtained, and after the tasting of the micro vinification tests, the most characteristic strains were identified. After the first year of experimentation, the selected yeasts were used the following year to ferment the wines and test their stability.

From the 2021 harvest, therefore, Novello producers will have an extra tool to make their wine more and more “unique and different”, characterized by distinctive organoleptic properties, characterized by olfactory complexity and aromatic components that fully reflect the production area. << Thanks to the far-sighted use of modern microbiological techniques, from today we can distinguish even more our wine obtained in the historical territory of cultivation, Novello . - Says the president of the Valter Fissore Association. - And if on the one hand we have studied our identity in detail, on the other this year we have opened ourselves to the world, thanks to two virtual events that have brought Novello's Nas-cetta to over 10 foreign countries, from the United States to Canada, from Finland to Germany. It is the demonstration of how the market is ready to incorporate the small oenological pearls that characterize Italy, native varieties that are our wealth >>.

The Association's project does not stop there. Thanks to the inauguration of the Cantina Comunale di Novello last year, today the 12 producers of this extraordinary wine have an institutional presentation place where they can welcome enthusiasts, operators and journalists.

Nas-Cëtta is an ancient vine, mentioned as early as 1700 as a typical grape of the Municipality of Novello. The rediscovery of this white vine is due to Elvio Cogno and his son-in-law Valter Fissore (today president of the Association) and some local producers, in particular the Le Strette farm, who in the 1990s decided to experiment with a pure vinification.

In 2010 it was officially recognized as an autochthonous white wine of the Langhe, with the possibility of vinifying it with only 100% Nas-cëtta grapes: a goal achieved thanks to a small group of winemakers from the municipality of Novello, one of the municipalities that symbolize another great wine, Barolo. 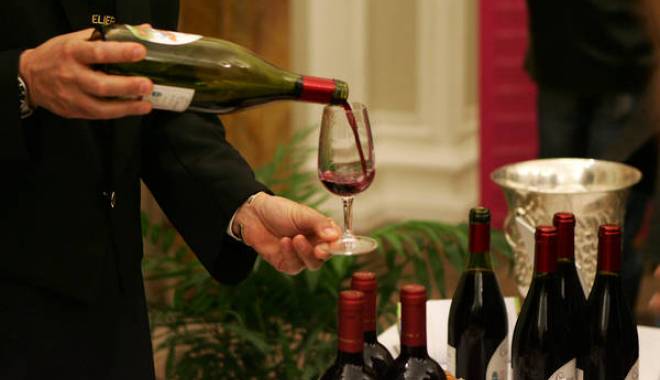 The best wines and restaurants of Puglia. The two 2014 guides published by Tirsomedia have been issued: “VinidiPuglia”, on its editorial debut, and “La Puglia 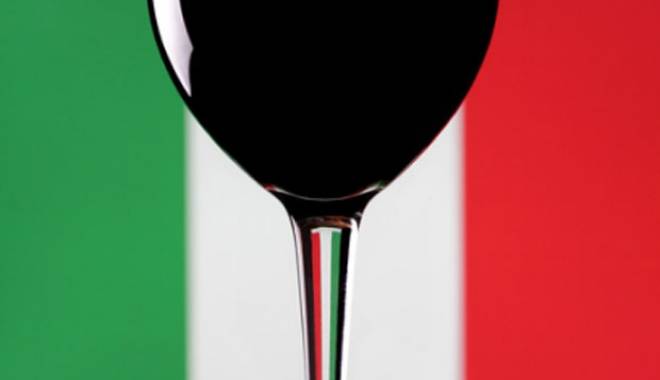 The prestigious American magazine has organized a stars and stripes grand tour for the best Italian wines As many as 60 out of 200 are the Italian labels chosen by Wine Spectator for its U.S. grand tour that will land in New York, Las Vegas, Washington From April 29th to May 3rd, the Wine Spectator’s Grand Tour 2014 will touch New York, the most famous city in America, Washigton, the political capital, Las Vegas, the incarnation of the American dream. These grand tour are very expected by American wine lovers (http://assets.winespectator.com/wso/html/grandtour.html). 200 are the wines that the wine bible has chosen to take with them. Chateaux Margaux and Ch 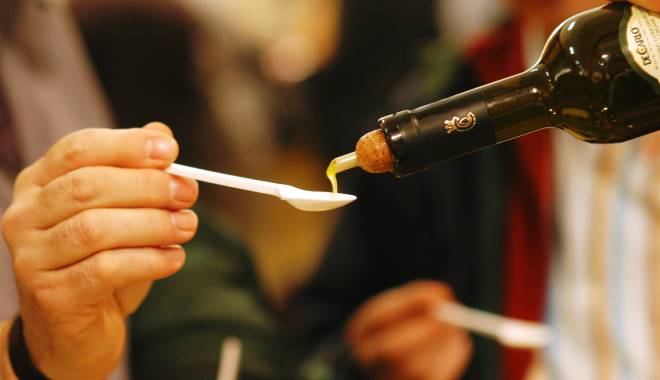 Sol&Agrifood: Golosario Prize for the best of the agrifood sector

At Sol & Agrifood the winners of the Prize Golosario were announced at the closing of the great event parallel to Viniatly 2013, Sol & Agrifood, the review of quality made ​​in Italy food. The review Sol & Agrifood took place in parallel and in absolute synergy with Vinitaly 2013. Italian food and wine were in the spotlight to promote the excellence of Italian taste to an international audience. To emphasize the consonance of the two events we explain better the aims of Sol & Agrifood, directly with the words of Ettore Riello, President of VeronaFiere: "The aim of Sol & Agrifood - he explains - is to bring out the excellence of the food production to promote it to foreign buyers. ". Golosario prize: "vitality not only in wine but in the whole chain of taste." "The assignment of the Golosario Prize" Riello continues "acquires, for the winners, a value that goes beyond the simple recognition.". Quality, origin, production methods are the criteria used to assign the Golosario Prize, an award created in collaboration with the food and wine critics Paolo Massobrio and Marco Gatti. Paul Massobrio, along with 10 journalists, has reviewed all the food area of ​​the event to witness the news: "There are so many news even this year - Massobrio said, founder of consumer movement Papillon at the awards ceremony - a sign that there is a vitality not only in wine but in the whole chain of taste. Beers, but also many different products, are more and more an expression of the wealth of the various Italian territories. A wealth never explored before, but with an expressive potential of great impact. " The winners of the Golosario Prize 2013 are: Delicacies ? Pinna - Ittiri (SS) - Artichokes in extra-virgin olive oil of Bosana ? Surianoli - Amantea (CS) - chilli sauce ? Farm 2 M - Cilavegna (PV) - Liver p