Presentation of Tramonto DiVino tour with Councilor Mammi: 13 July at 12 am in connection with Meet

tomorrow (13 July) in live streaming at 12.00 the Tramonto DiVino tour will be presented: 7 stops between Emilia and Romagna to promote the wines and PDO and PGI products of Emilia Romagna. Hoping to have you as our guests, I wish you a good day.

Tramonto DiVino is back, the tour of the taste of Emilia-Romagna. Now in its sixteenth edition, the road show introduces the great Dop and PGI products paired with regional wines, thanks to the mediation of the chefs of CheftoChef and the sommeliers of Ais Emilia and Romagna.

Seven stages are scheduled for the 2021 edition of Tramonto DiVino, departing from Romagna and landing in Emilia. The leitmotif of the evenings are the wines of the "Emilia Romagna to drink and eat" guide fresh off the press, a precious 'vademecum' to make known (in two languages) the regional wines increasingly protagonists on the national and international scene.

Journalists will be able to follow the press conference through the Meet platform by connecting to the following link:

The representatives of the Consortia of wines and Dop and Igp products and of the Strade dei Vini e dei Sapori, partners of Tramonto DiVino, are also connected via the web.

- We ask you to confirm your presence by replying to this email;

- Google Chrome is preferable for the connection;

- During the press conference we ask you to deactivate the microphones;

- You can ask questions directly from the platform or by sending a message (sms or whatsapp) to the number 347.1567681 which will then be read live. 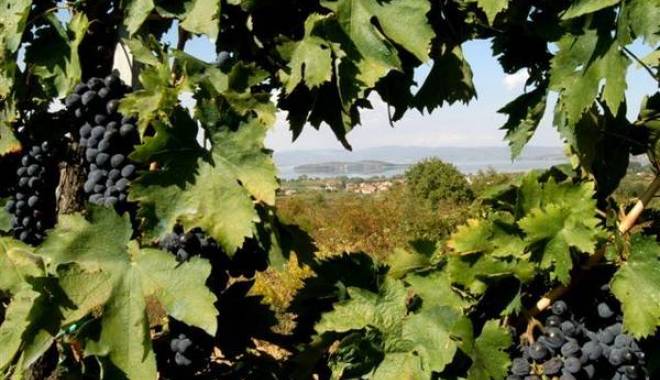 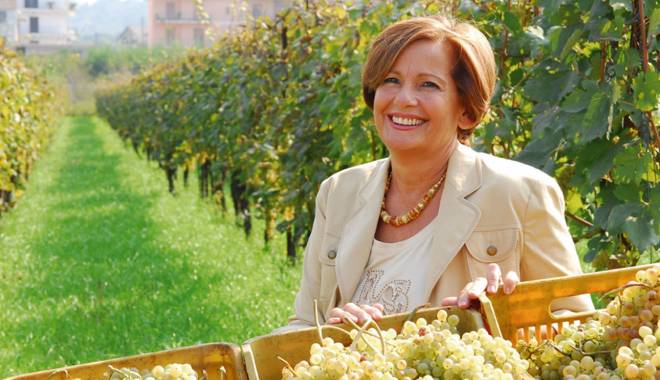 2013 is the twenty-fifth birthday for the National Association of the Women of Wine. Women gaze proud and decided they been able to offer a different interpretation to the world of wine has always been typically male. Not only producers, but also chef, sommeliers and journalists. "We are more than 700, a great little army ready to spread the wine culture in Italy and abroad" This birthday of the association Women of Wine, Elena Martusciello president ". (...) We have been successful in networking, building synergies. Nowadays it is easy to talk about wine, 25 years ago it was much more difficult. We started in a few, but very active and volonterose, and today there are over 700, a great little army ready to spread the wine culture in Italy and abroad, with 20 regional representatives involved in the organization of conferences, meetings and tastings at the local level, with the addition of co-ordination at the national level. " Established in 1988, the association is very active and lively in the landscape and food, and has a 'undisputed economic and financial importance as illustrated by the journalist Giorgio Lonardi: "In Italy, more than a third of those working in wine is a woman. This is confirmed by the presence on the market of 115 thousand women owners of wineries, representing 30% of the total. It certifies the importance of women in the fields of marketing and communication related to wine. But not enough. Why wineries in women-run stand for the quality of their production, with 77% produces wines DOC and DOCG " On 2 of 01 3 D onne Wine: ev entities and prop ettive In Milan, the President Elena Martusciello illustrated the rich program of events taking place in different regions of Italy on the occasion of this important milestone. In almost all regions, there will be events that will mark this important "birthday". "The celebrations began officially in the Capital on January 21 at the Club Aniene with the Roman delegation. Almost all Italian regions will be involved. On February 8, we will be in Tuscany for a tasting of the title "We are history" February 15 will be the turn of Friuli Venezia Giulia, for a tasting in partnership with Electrolux. Then in Turin, with the event "Action toasts" exhibition at the Museum of Cinema in the Mole, and again in Sardinia, Liguria and Valle d'Aosta, Lombardy and many other regions, the dates and contents are still under definition. " Illustrates the president. Leitmotif of the 2013 program will be boys, aged 20 to 25 years: the insengare them to drink and to eat a healthy and balanced approach them in the right way to wine and conscious knowledge of the agricultural world of the grape. Here's a taste of the initiatives of 2013 to the Association: "Guess Who's Coming to Dinner": a series of meetings - started already in November - in which the wine producers of Women and Women's refreshing dishes are the protagonists of theme nights. "Sips of moons" will be offered a path made ​​by the evocative from birth to the present, and will be awarded a special prize to a woman Fare. Association of the Women of Wine at Vinitaly 2013 The members will find themselves together in a showcase of excellence of Italian wine, the Vinitaly 2013: "It begins on April 8 at 15 in Puccini room for the conference" The future of communication in the world of wine, "to be attended by experts sector and the guru of Eataly Oscar Farinetti, "noted Martusciello. 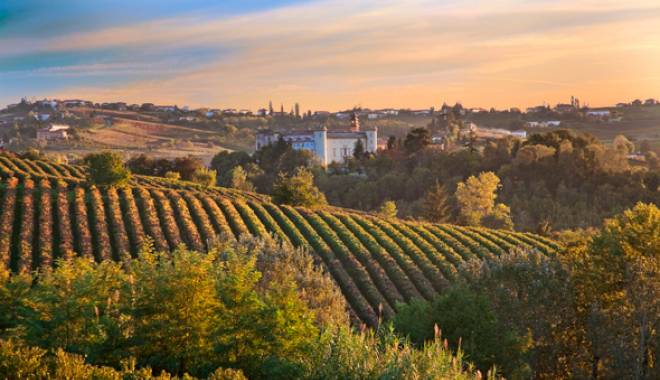 Condividi:
Presentation of Tramonto DiVino tour with Councilor Mammi: 13 July at 12 am in connection with Meet